Cyprus is the third largest island in the Mediterranean, after Sicily and Sardinia, with an area of 9.251 sq. kms (3.572 sq. miles).

It is situated at the north-eastern corner of the Mediterranean, at a distance of 300 km north of Egypt. The Greek island of Rhodes lies 360 km to the north-west.

Cyprus’ coastal line is indented and rocky in the north with long sandy beaches in the south. The north coastal plain, covered with olive and carob trees, is backed by the steep and narrow Pentadaktylos mountain range of limestone, rising to a height of 1.042 m. In the south, the extensive mountain massif of Troodos, covered with pine, dwarf oak, cypress and cedar, culminates in the peak of Mount Olympus, 1.953 m. Between the Troodos range and the Pentadaktylos mountain range lies the fertile plain of Messaoria. Arable land constitutes 46.8 per cent of the total area of the island. There are no rivers, only torrents which flow after heavy rain.

Cyprus is a modern country that combines European culture with ancient enchantment. One of the benefits of being a Mediterranean island is plentiful sunshine throughout the year and Cyprus is no exception. In fact, Cyprus epitomizes the ideal weather of the region with sunny days and fine temperatures almost every day. Extremes of temperatures are rare, meaning Cyprus has something to offer every month of the year, whether it’s swimming (as late as November) or enjoying cultural sites and festivals (all year long). 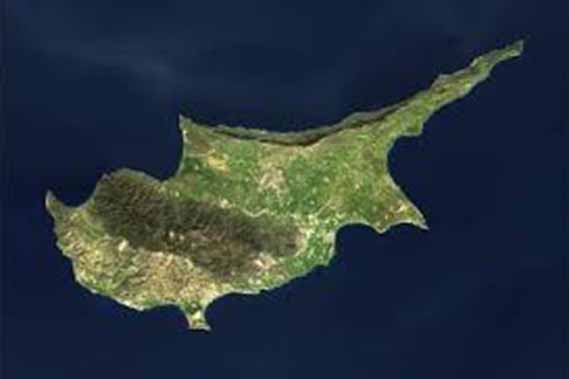 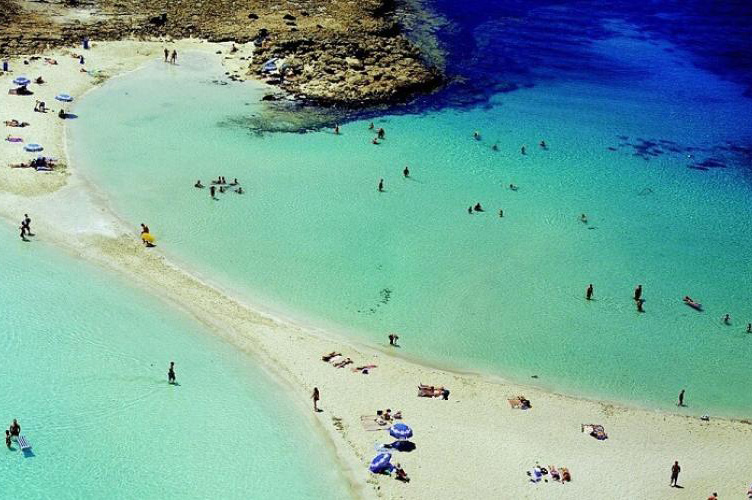 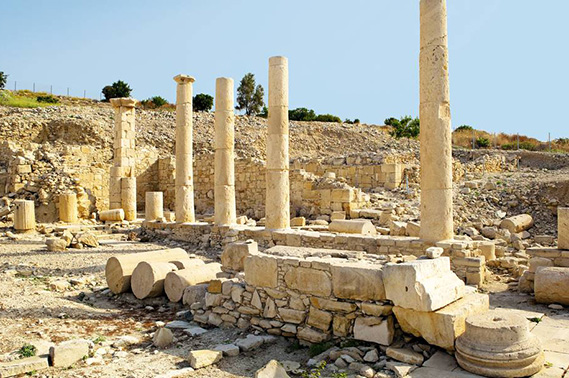 The earliest presence of human beings in Cyprus dates back 10,500 years. Noteworthy from the prehistoric period are a burial dating back to 7,500 BC, which contained the remains of a cat, making it the earliest evidence of feline domestication in the world and the Neolithic settlement for Choirokoitia, which dates back to 6,800 BC and is a Unesco World Heritage site.

The introduction of copper made Cyprus one of the most important exporters of the metal in the Middle East and beyond and during this time we find Cyprus being mentioned in letters between its kings and the kings of Egypt, the Hittite kingdom and the kingdoms of the Levant. It is during the second millennium BC that contact with the Minoan civilization and then the Mycenaeans from Greece brought the first waves of Greek colonization to the island. By the end of the second millennium BC the Greek identity was firmly established on the island. This is also the time that the modern name, Cyprus (Κύπρος in Greek), appeared for the first time.

Other peoples from the Levant, like the Phoenicians, Assyrians, Egyptians, and Persians interacted with Cyprus, either by setting up trading posts or by bringing Cyprus under their direct or indirect control. Alexander the Great seized the island in 333 BC and subsequently it was passed on to Ptolemaic Egypt and then Rome. Christianity was preached in Cyprus by Apostle Paul in the first half of the first century AD and it is said that the Roman proconsul of Cyprus, Sergius Paulus, converted to Christianity, becoming the first Christian ruler. Christianity remains the predominant religion on the island.

The island then passed to the Eastern Roman Empire in 330 AD. The island was invaded by the Arabs in 649 AD and from 688 AD it was considered a condominium between the Byzantines and the Arabs. This lasted until 965 AD when the Arabs were defeated by the Byzantine Emperor Nicephorus II Fokas. In 1191 AD King Richard the Lionheart conquered Cyprus and sold it to the Knights Templars who, in turn, sold it to Guy de Lusignan, the former King of the Kingdom of Jerusalem. He was the first King of the Frankish dynasty which ruled Cyprus until 1489 when the widow of the last king, Catherine Cornaro, abdicated her throne in favor of the Republic of Venice. In 1570 the Ottoman Turks invaded Cyprus which fell after a year of fighting. The Ottoman occupation lasted until 1878 when Cyprus became a British Protectorate and, from 1925, a Crown Colony.

After an armed struggle by the Greek Cypriots in 1955-59, the island was granted independence in 1960. In 1974 Turkey invaded the north of the island in response to a coup which overthrew the elected president of the Republic of Cyprus and has been occupying 37% of the island since. This resulted in the mass displacement of 160,000 Greek Cypriots to the south and 40,000 Turkish Cypriots to the north. Today the island is a European Union Member State, but the northern part is not controlled by the internationally recognized government of the Republic of Cyprus. 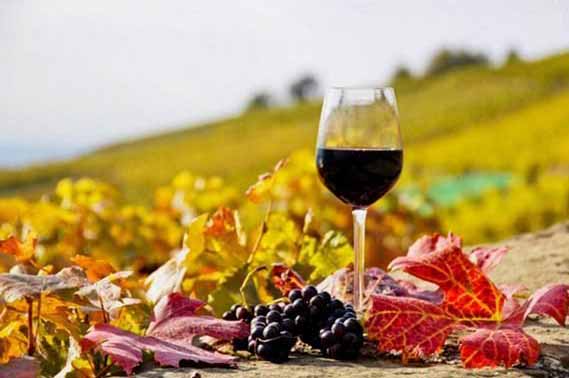 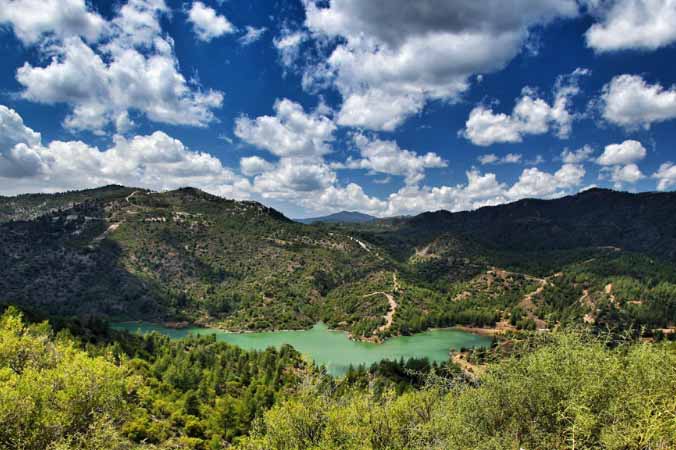 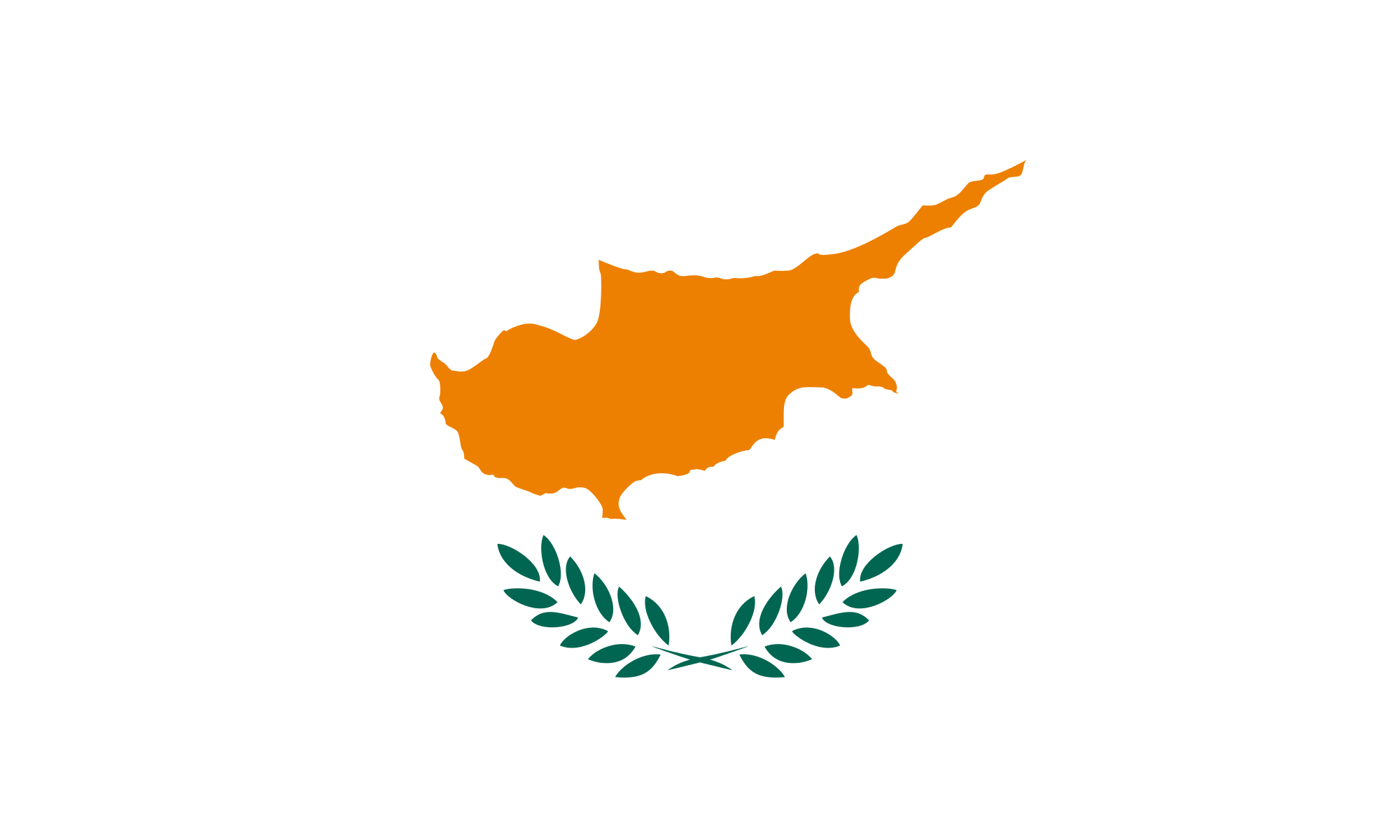